St. Petersburg artist Sasha Skochilenko arrested. In a grocery store: she replaced price tags with information about the killings in Mariupol

In March, we reported here (in Czech) on the prison experiences of St Petersburg artist Sasha Skochilenko. Now she is in prison again. She is accused of  disseminating "false information" about the Russian killings in Mariupol.

This is how Meduza writes about her case. She has to claim to be a "foreign agent", but Meduza is blocked in Russia anyway...

Sasha Skochenko, an artist from St. Petersburg, has been accused of spreading "fake news" about the Russian military. She replaced price tags in shops with information about the fallen in Mariupol

Sasha Skochilenko, a St. Petersburg-based artist, was searched in a case involving her dissemination of "fake news" about the Russian Armed Forces (Article 207.3 Part 1 of the Russian Criminal Code). Mediazone was informed about this by journalist Arseniy Vesnin. The information about Skochilenko's case was confirmed to "Rotonda" by lawyer Dmitry Gerasimov.

On 9 April, Skochilenko attended an anti-war concert, "Bumaga" reports. On the morning of 11 April, law enforcement officers came to visit her friend, a musician. Skochilenko went to see him, whereupon they were both detained.

"Meduza is blocked in Russia. We were prepared for this - and we continue to work. In spite of everything.
We need your help like never before. Right now. It's going to get harder for all of us from now on. We're an independent publication and we work only for our readers."

After the investigation, the artist was brought to the investigating committee for questioning as a suspect, according to the Network Freedom Project. According to human rights defenders, Skochilenko is suspected of having exchanged price tags in grocery stores for leaflets with information about the shelling of the Drama Theatre and the deaths of civilians in Mariupol. 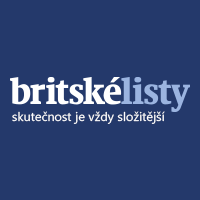 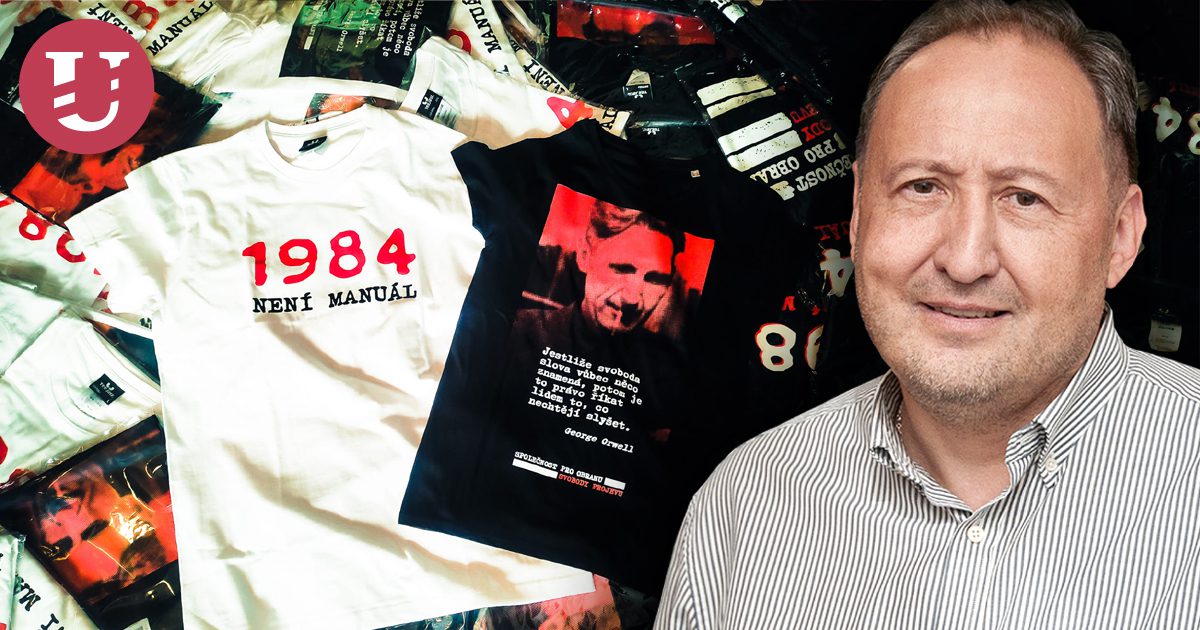